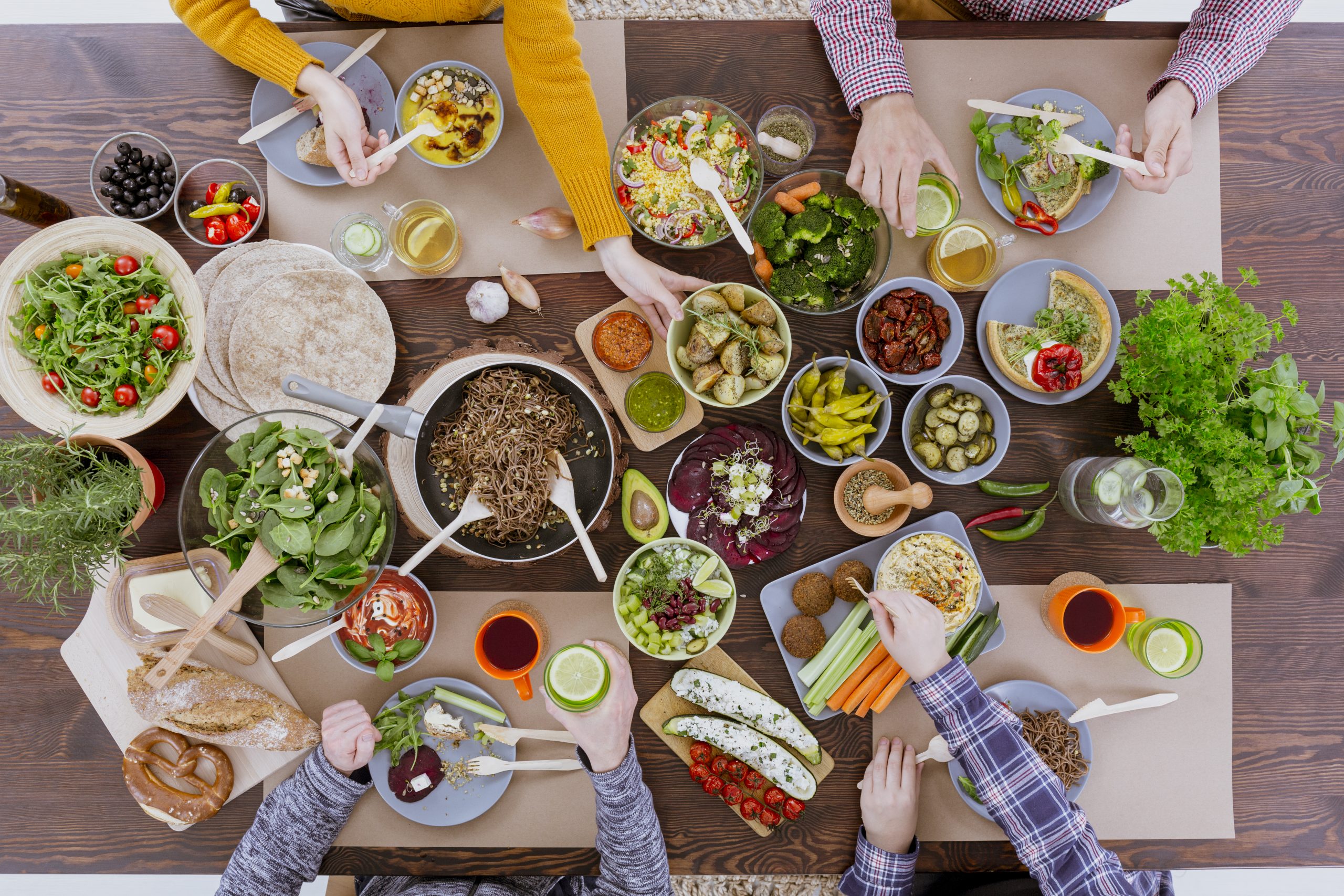 A climate and socially just food system for Berlin 2030

The Berlin Food Policy Council is organizing a public event with the aim to bring people together to make plans for a climate-just and socially just food system transformation. Our plans for a prototype development of the Food Hub in Berlin’s foreseen new lab leader “Das Baumhaus” and the idea to upscale the food hub concept to further Berlin districts and other cities feature prominently in the agenda as a solution contributing to a climate-just and socially just food system.

In a workshop, we invite participants to join us to learn about the Food Hub concept and our plans for the next years in the context of the FoodSHIFT 2030 project. Please note, this event is in German.